Does design take itself too seriously ? What is the role of humour in this field ?
In these morose times, lightheartedness can provide empathy, de-dramatize rituals and revive the daily routine.
Humour is a function, like any other, with a role to play in design. Certain producers, such as Alessi, Moooi, or Atypik, have appropriated this function to the extent of making it their trademark. Certain designers use it to feed their creations, such as the iconoclast Marti Guixé, the Front designers, Droog, or the 5.5 designers, impertinent conceptors of the exhibition's scenography.

Our Sapore dei mobile project was part of this exhibition. 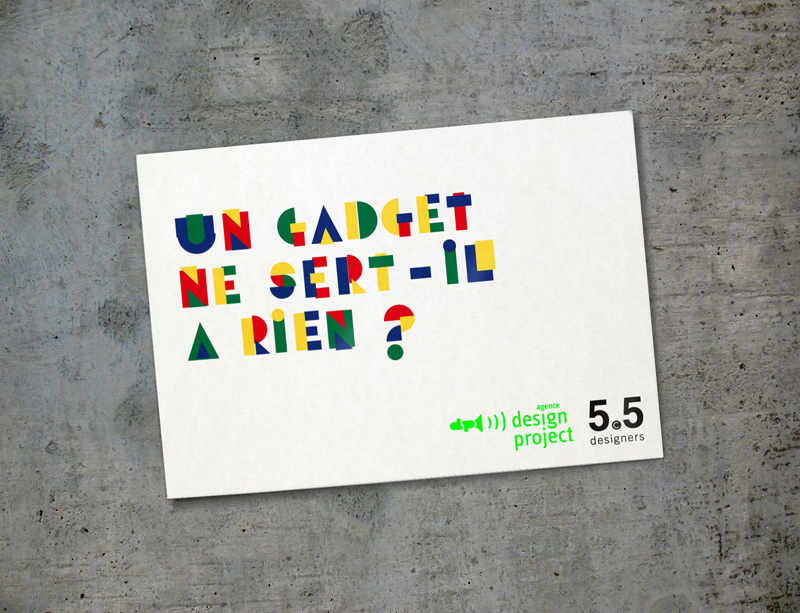 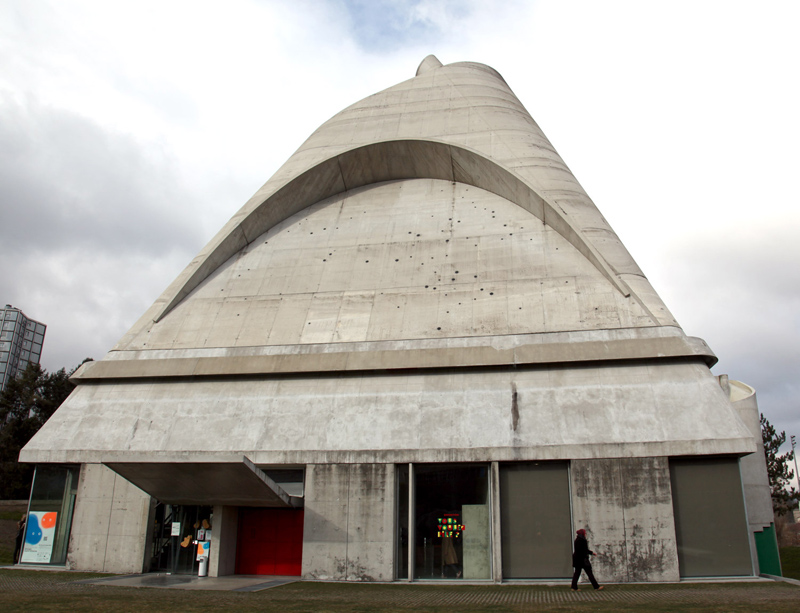 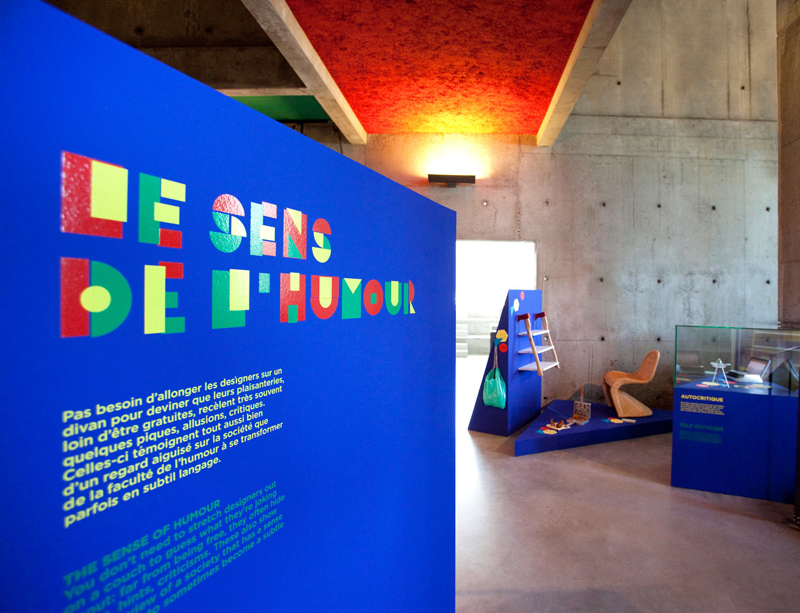 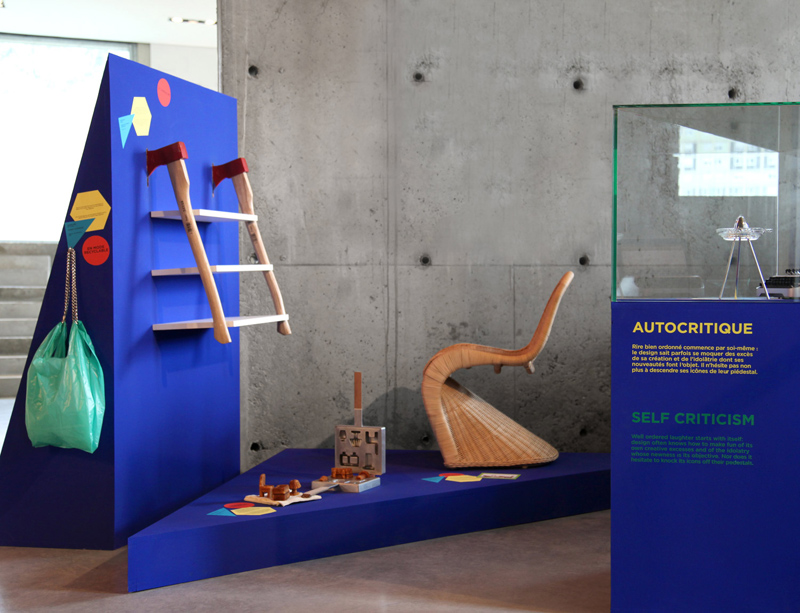