The Unbearable Lightness of Being

A lampshade made with plastic disposal of NYC, collected in a period of three months in laundromats. This piece makes part of Melt Project, an ongoing series of objects that intend to extend the lifetime of disposed plastic objects as a susteinable response to the dependance of our society to petroleum and its products.

It was presented in occasion of ICFF 2010 at Urbano on a collective exhibition(36th west 9 avenue NYC ) featuring other designers works like KinKe lamp by designer Eddie Figueroa-Feliciano and the debut of LiLi Bags in addition to Urbano’s Demi desk/credenza among other favorites.

It was sponsored by Jose Maria da Fonseca Portugues Wines. 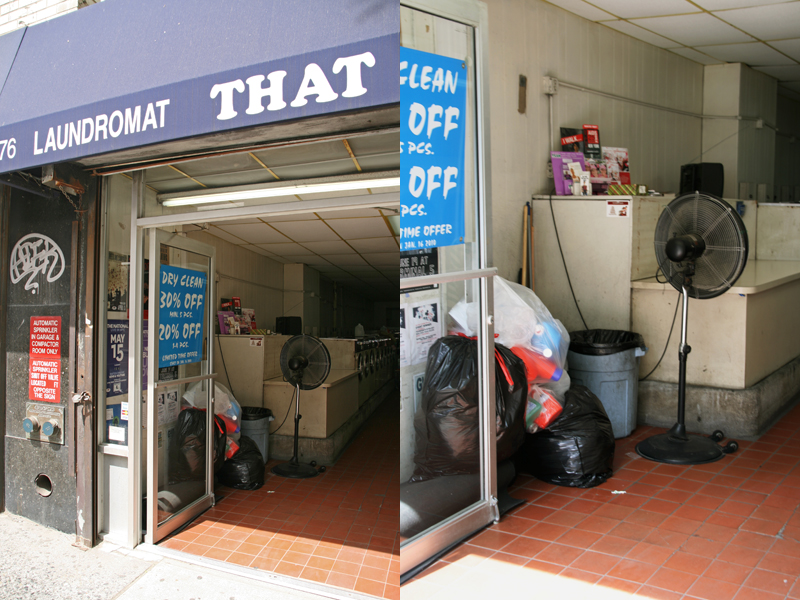 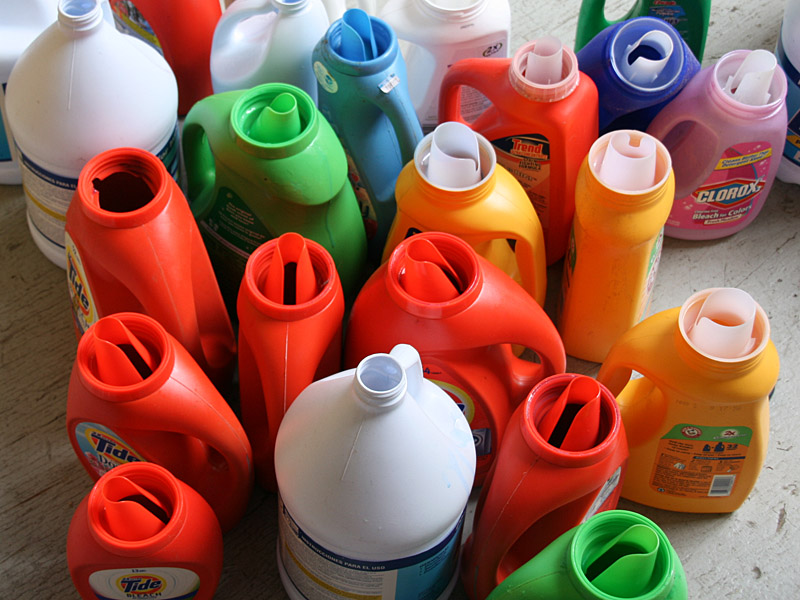 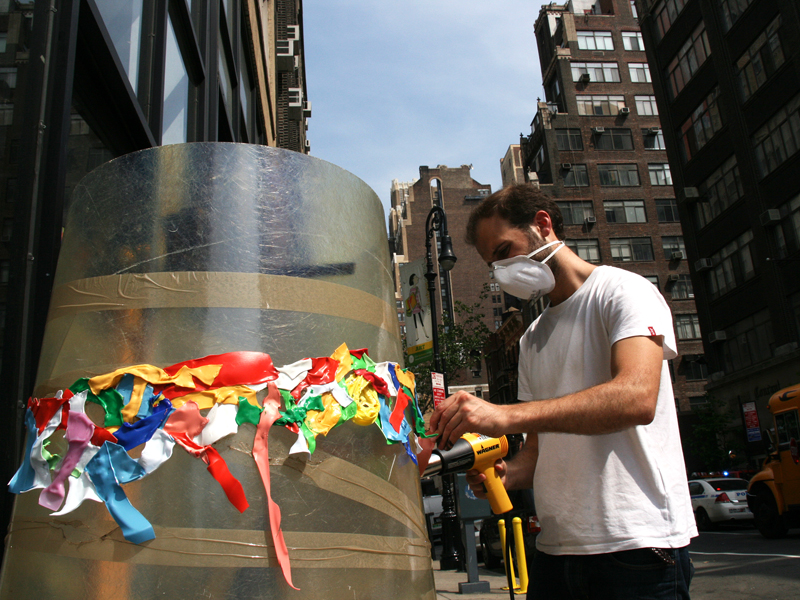 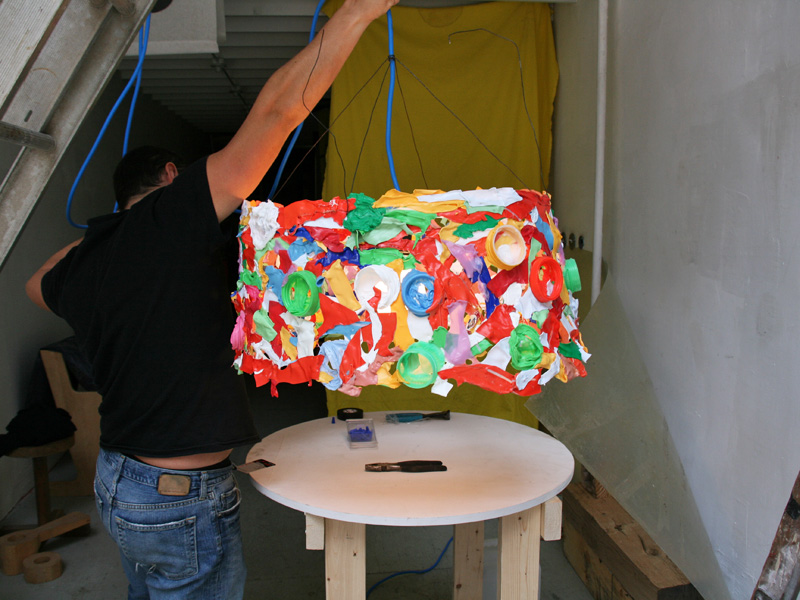 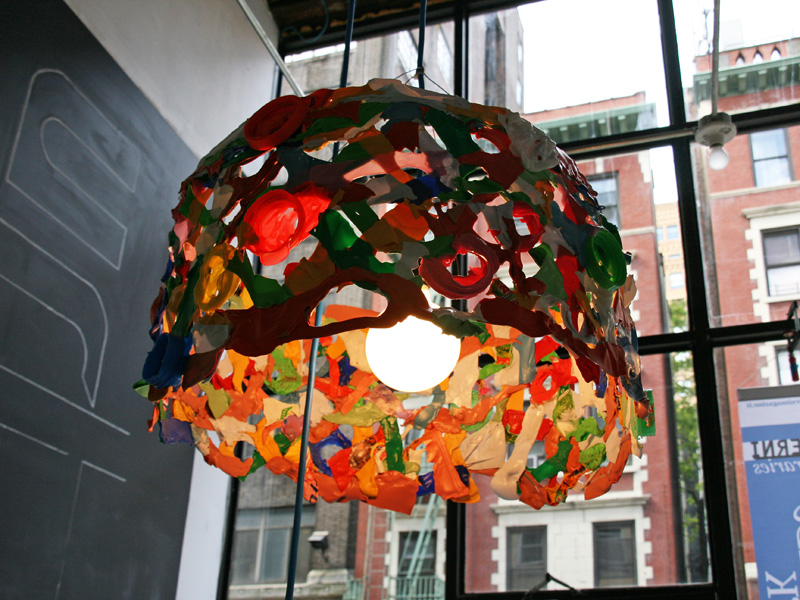 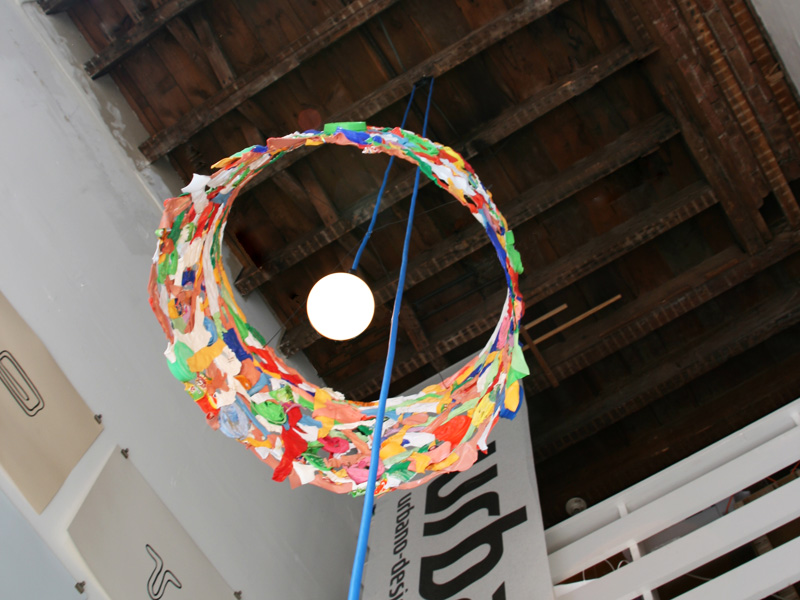 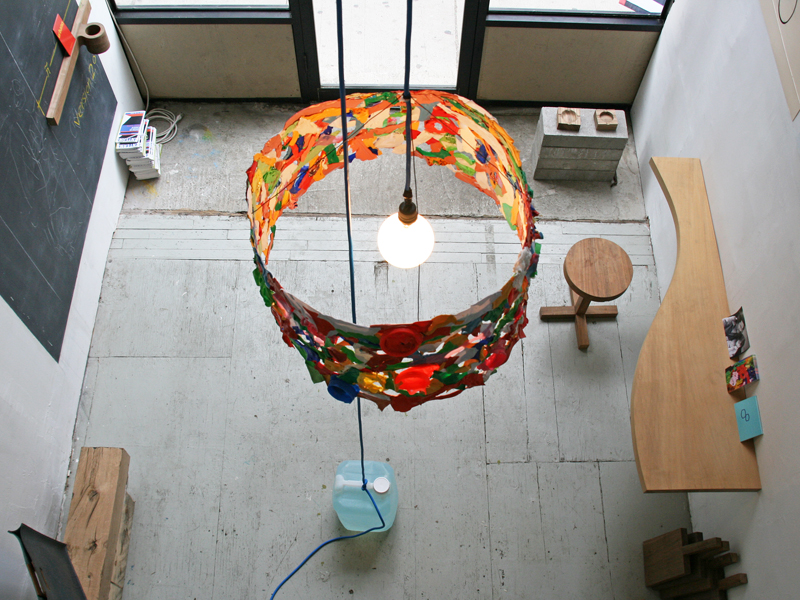 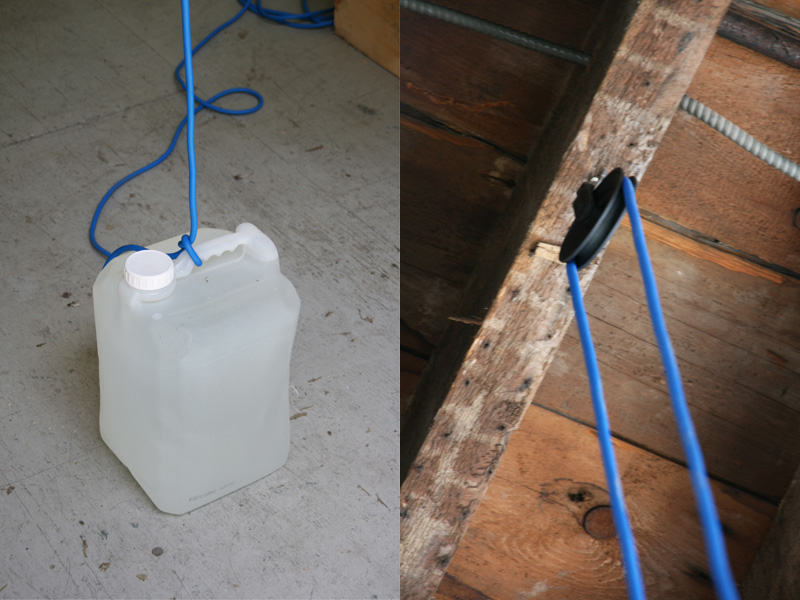 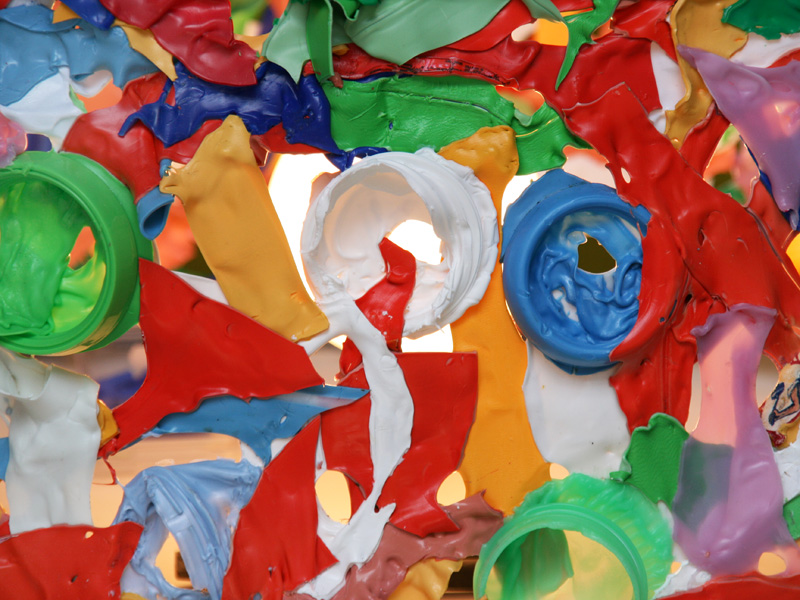 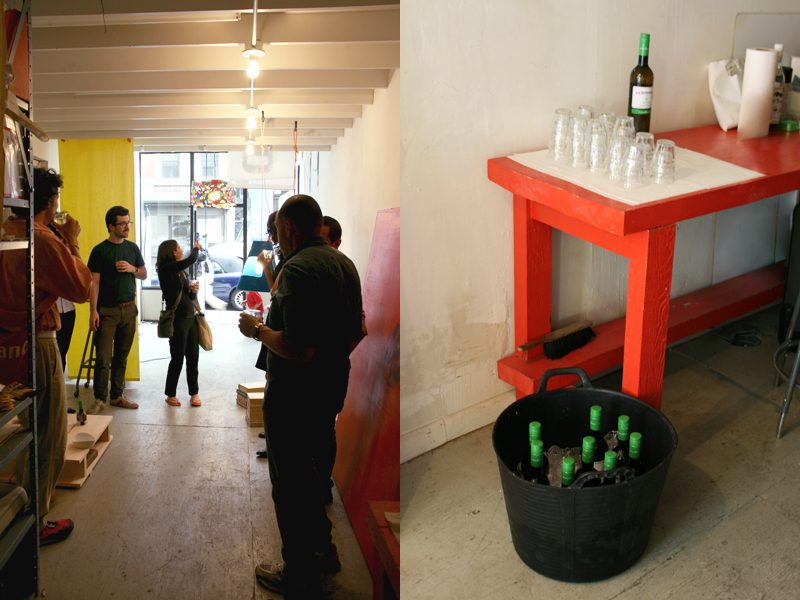 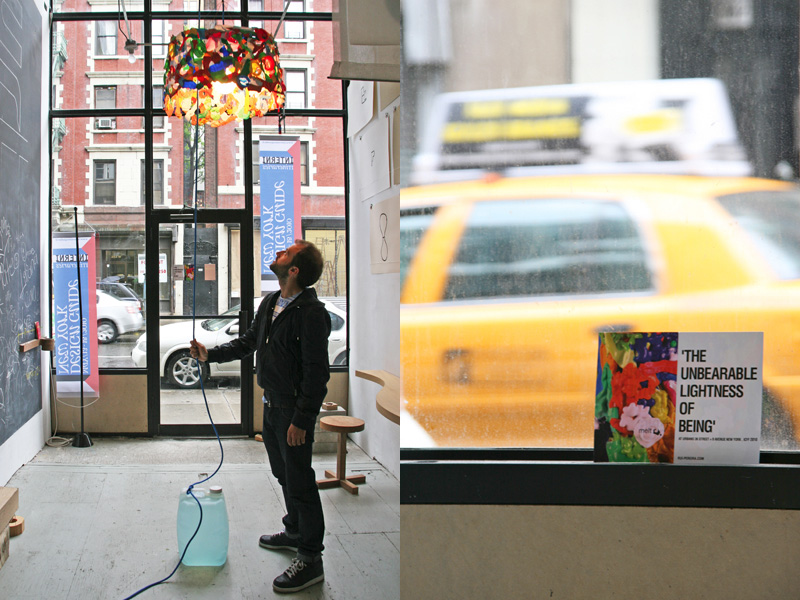